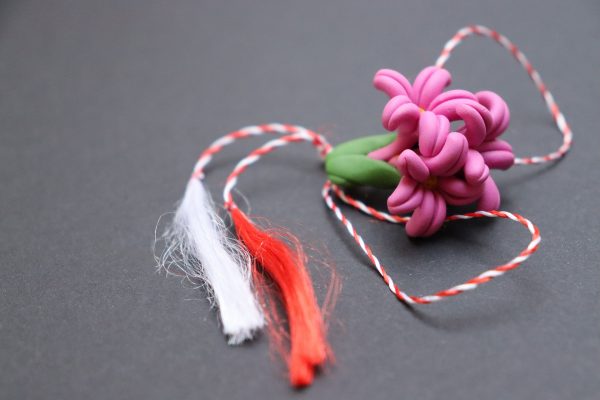 You are cordially invited to attend AR-NE’s first event in 2023, Martisoare and Potluck, on February 18th from 2 – 5 pm. The event takes place at 21 Cedar St in Worcester.  We will gather to make or purchase Matisoare as well as enjoy homemade treats.  All materials for Martisore will be provided.  A small donation to cover these costs will be appreciated. A contribution to the potluck is appreciated as well. For more information, to discuss the potluck menu, and to RSVP please e-mail us at info@ar-ne.org or follow our Facebook event page.

We are also very excited to announce our tentative 2023 calendar of events.  Please see the list below. 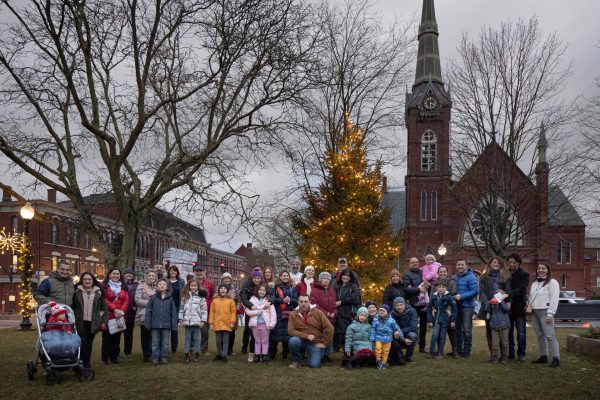 Va asteptam cu drag,
Echipa AR-NE
–
The Association of Romanians in New England invites you to listen and sing traditional Romanian Christmas carols once again.  We will meet across from Natick Common in front of the First Congregational Church at 3:00 pm on December 17th 2022. Th event will be part of Natick Holiday Stroll and the address of the church is 2 E Central St, Natick, MA 01760. There is parking at the meters right next to the park, or at Pond St. Parking Lot.  Hot drinks are available for purchase at Sweetwaters Coffee near the Common, to keep you warm.   We are also planning to stay for dinner after the event at around 5 pm. For more details including a list of carols and information regarding Holiday Stroll please visit the ARNE Facebook Page > Events.

See you there!
The AR-NE team 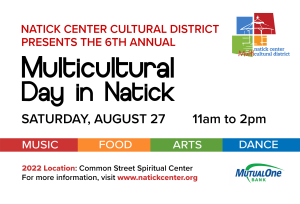 Please join AR-NE as we represent Romania at the Multicultural Day in Natick. The event takes place on Saturday August 27th from 11 am to 2 pm. It is free and open to the public. For more details please visit their website: https://www.natickcenter.org/event/multicultural-day-2-2/. 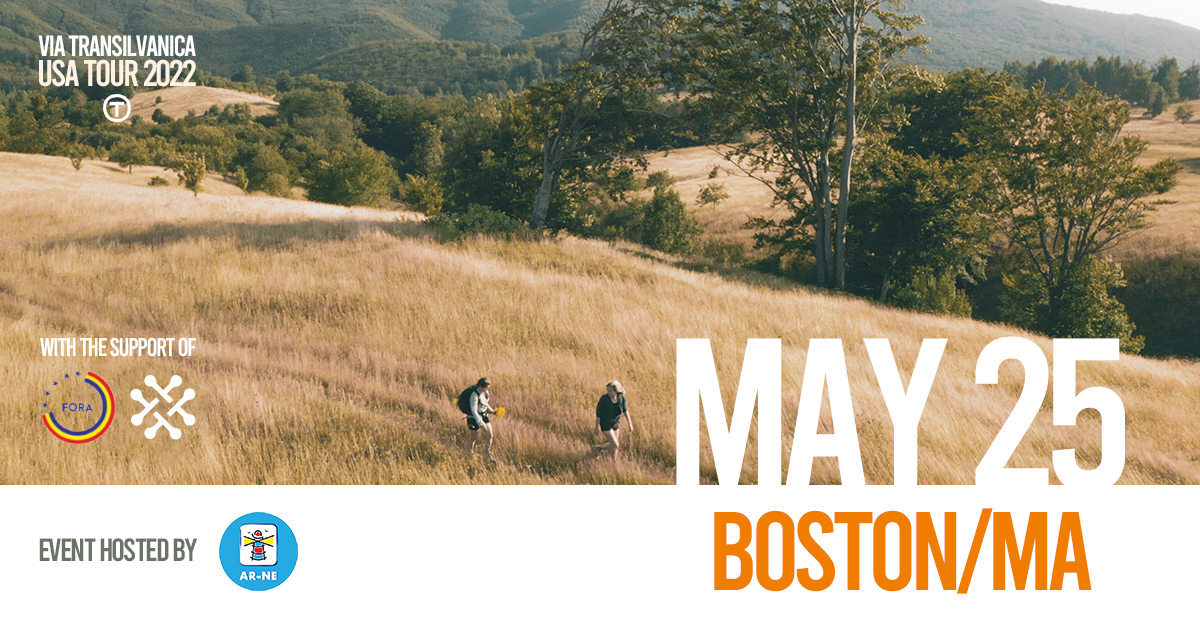 AR-NE is excited to host the Via Transilvanica USA Tour 2022 in Boston on May 25th.
In the spring of 2022, Via Transilvanica returns to America in several major cities, this time with the documentary film about what it means to build a long-distance trail in Romania.
We cordially invite you to join us at the Capitol Theater in Arlington, MA – just outside Boston to watch the documentary.
Here is a quick preview: https://www.youtube.com/watch?v=eK9XrrcqOoc
Via Transilvanica: The Road Ahead is directed by Mircea Gherase and shows the intricate making-of story of the Caraș-Severin trail stretch, which also happens to be the longest section of the road that unites.
The film caravan is a premiere for the Romanian diaspora in the USA and will be presented by the founder of the project, Alin Ușeriu.
Admission is free but Eventbrite tickets are required. Wearing a mask indoors is encouraged.
Please see Eventbrite link here and register for the event: www.eventbrite.com/e/via-transilvanica-usa-tour-2022-vt-the-road-ahead-in-boston-tickets-340343746307 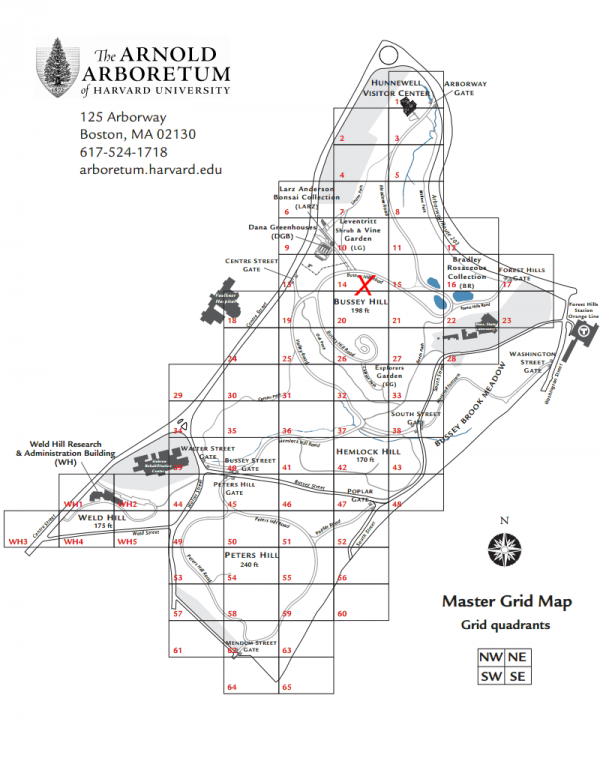 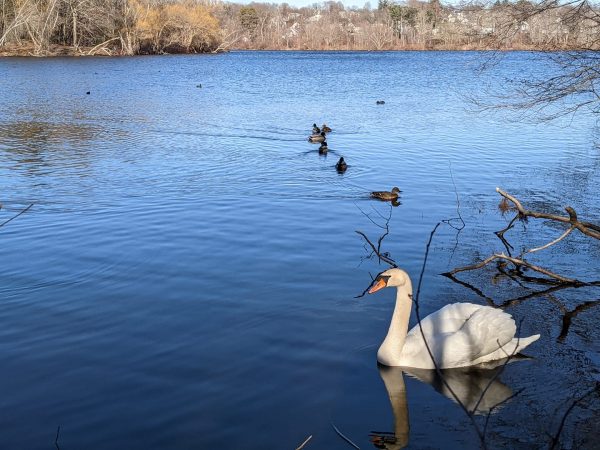 Join us for a nature walk on Sunday April 3rd 2022, from 10:30 -2 pm at Horn Pond in Woburn MA. Bring your camera to photograph the wonders of Spring.  Details follow below:

See you there!
The AR-NE team 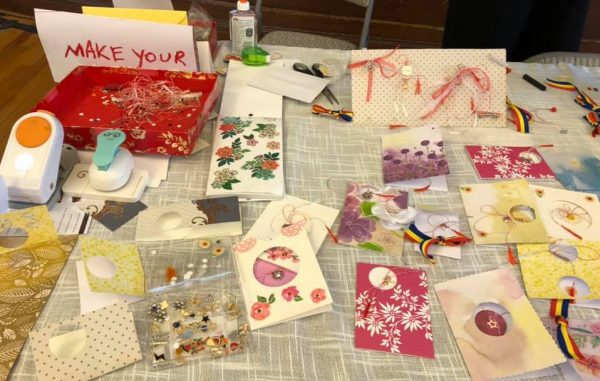 The Association of Romanians in New England (AR-NE) invites you to our online get together: Șezătoare – a presentation of Romanian spring traditions and crafts on February 18th at 7pm.  We will make Mărțișoare using materials available at any craft stores such as JoAnn, Michales or Amazon.  If you’d like to participate please have these ready:  bakers twine, or red and white thread, small charms, cards and envelopes. If you need inspiration on how to craft Mărțișoare, we suggest searching for instructional videos on YouTube.

This is an online event and registration is required in order to attend the Zoom session.  Please sign up to get the link here: https://us06web.zoom.us/meeting/register/tZ0ude6hrD4qGNxLFN5xkhLLFdQyxudfrTR0

For any questions don’t hesitate to write info@ar-ne.org and follow the event page on Facebook for more updates. 
The Association of Romanians in New England would like to invite you to listen and sing traditional Romanian Christmas carols.  We will meet in Natick Common at 3:30 pm on December 11th.  There is parking at the meters right next to the park, or at Pond St. Parking Lot.  Hot drinks are available for purchase at Sweetwaters Coffee near the Common, to keep you warm.  Here is the list of carols we will sing: Am plecat să colindăm, Iată vin colindători, Trei păstori, Steaua sus răsare, Colindita nu-i mai multă

All kids are encouraged to sing, their effort will be rewarded.To RSVP and for further details please visit the ARNE Facebook Page > Events. The Association of Romanians in New England invites the children to a playdate!  Meet us at John J Lane Park on Saturday November 6th between 2:30 and 5:00 pm.  We encourage our kids to practice speaking Romanian at the playground.  Our Volunteers will lead them into playing some well loved Romanian games such as Baba Oarba, V-ati-ascunselea, Tara Tara Vrem Ostasi.  Baloons and Facepainting will also be available. Please note that parents and/or grandparents should be with the children at all times.  The park’s address is:

Natick, MA 01760
In the event of rain we will postpone the playdate for the following week-end.  More details can be found on the Facebook event, on AR-NE’s Facebook page. For those who do not use Facebook, please contact us at info@ar-ne.org to RSVP.

Moms and dads, please bring snaks and drinks for your kids.  Looking forward to seeing you on the playground! In honor of New Philharmonia Orchestra’s founding Music Director, Ronald Knudsen (1932 – 2015), a veteran BSO violinist, the orchestra continues to dedicate its spring concert to his memory and presents one of the great violin concertos. This year is no exception. You’re invited to New Phil’s season finale: “All Beethoven” with guest conductor Jorge Soto at First Baptist Church in Newton Centre on Saturday, May 19 at 8pm and Sunday, May 20 at 3pm. Beethoven was a musical revolutionary – his inspirational music speaks for itself!

The wonderful and gifted Romanian violinist Irina Muresanu joins the New Phil for Beethoven’s great violin concerto. Irina has been noted as “not just a virtuoso, but an artist.” The program will also include his Consecration of the House Overture and the magnificent Symphony No. 7!

Exclusive Discount for the Association of Romanians in New England! Enter discount code: ARNE during checkout & save 20% on all tickets! Offer valid online only, until 6 hours prior to the performance. Voting locations for the Romanian citizens living the jurisdiction of the Consulate General of Romania in New York:

Interactive map can be accessed here.

Voting will take place between the hours of 7AM and 9PM local time.

For Romanian citizens domiciled in the USA, please bring a valid passport (regular, temporari, or electronic) with the declared country of domicile declared in the passport.